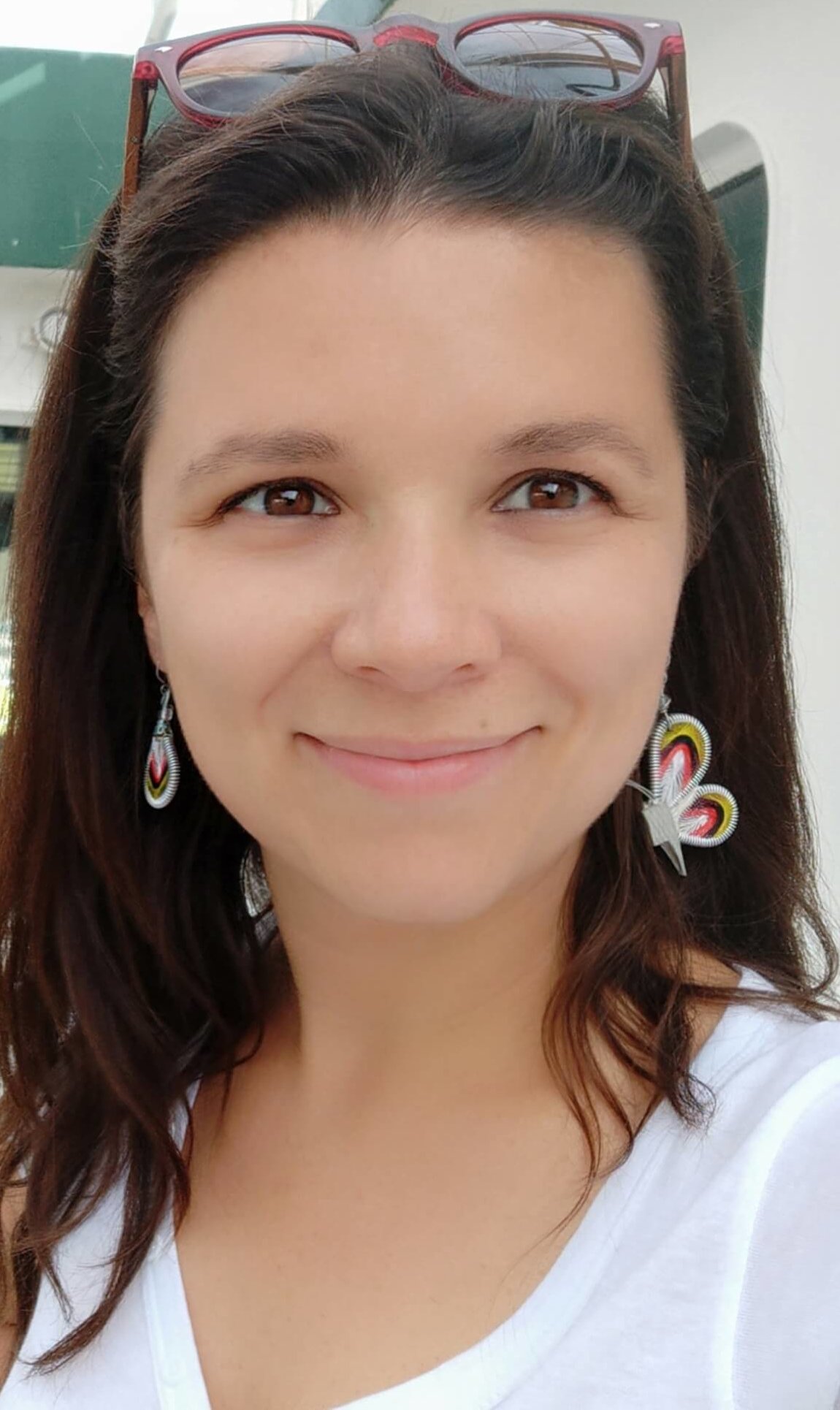 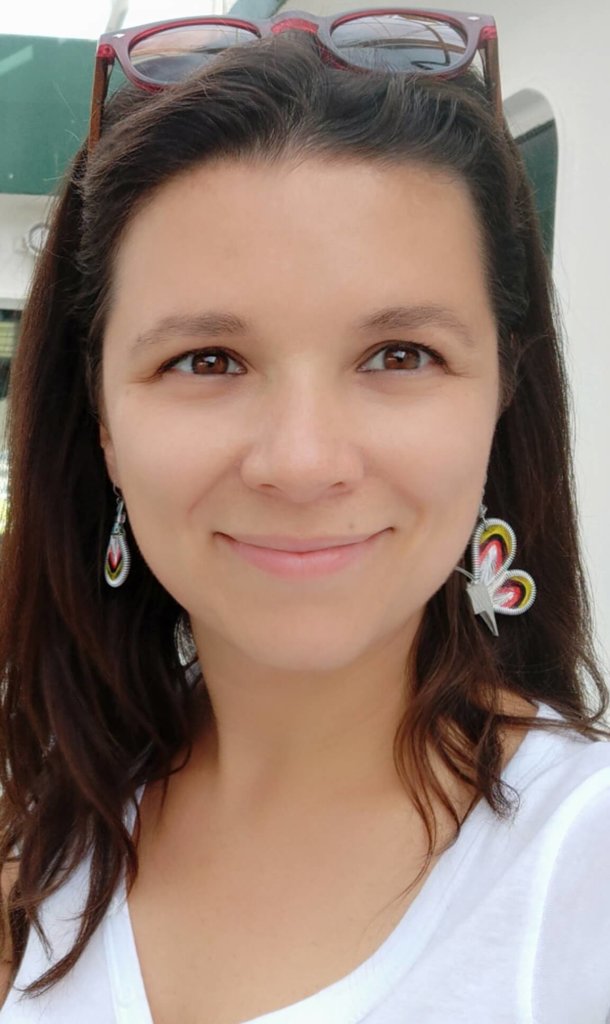 Sara Pizzinato is a member of the GRECO Social Advisory Board. Read her interview on how GRECO makes a difference – in many respects.

When did you first become involved with renewable energy?

I started campaigning for energy and climate change in 2005, when I was working with Greenpeace Spain. Ten years later I became more involved with renewable energies as part of Energías Renovables-Renewables Foundation. Here I was engaging high-level stakeholders on renewable energy, and its promotion and legislation. After this, I was hired by Greenpeace to create an Energy Citizens campaign in Spain. This experience was great and pushed me to become an independent consultant on energy democracy.

What did you learn from this experience at Greenpeace?

In 2015, we’d been told by Spain’s energy minister that ‘people just want to pay their bills and they are not interested in energy, it’s not an issue for people’. This was the mindset at the time. So in a survey we asked people if they would be willing to practically engage with renewable energy, for example, by setting up cooperatives to build new energy generation. Almost 30% of the respondents said ‘yes’ – that was a super-high percentage. We also learned that people didn’t trust the energy utilities and they didn’t want to be treated like consumers that just paid their bills. These powerful results indicated that more people wanted to engage with renewable energy at a time when national legislation was against people doing this. So as part of Greenpeace’s Energy Citizens campaign we looked into all the things that people can do beyond being just consumers including citizen science and open science. And that’s why GRECO researchers contacted Greenpeace.

What drew you to GRECO?

Both science and energy often feel like fields that people cannot participate in because they are for the ‘experts’ but I think GRECO can break this mindset. Neither science or energy should be considered to be expert-only fields as they are just too important to citizens. Also, GRECO provides a clear way in which citizens can engage in energy. There are many people that are making the renewable energy transition a reality and GRECO really gives me the opportunity to meet more of these people. I can bring my expertise to theirs, and together we can break the silos that separate us, to make this transition quicker, more efficient and more democratic.

Why is Citizen Science so important right now?

It’s okay that people are consumers but they are not just consumers. Everyone has many roles in their lives – you are a citizen, a neighbour, an expert in something, a consumer and a seller but first of all, you are a citizen. So, decision making and the right to participate is yours. Also, solar energy is the most modular energy that we have – it is entering people’s homes. If we expect photovoltaic panels to be in every house, why not include people in the design of this technology so it best fits their needs?

GRECO is hoping to build a strong solar energy community – why is this important?

Communities have many advantages. PV installations can last for at least 25 years, and a lot can happen in this time. Changes in legislation might occur, which can be disruptive, but communities will be more resilient to this and be prepared to defend their interests. I have also seen many innovations come from within these kinds of communities. These groups have lots of accessible data as well as many people with different expertise – these peoples’ real experiences often bring solutions to local problems. And of course, a community is just very attractive to join.

What do you think of GRECO’s new app, Generation Solar?

This is going to be super. We will be able to track how solar panels are performing. This data will be of real importance to researchers working on photovoltaics as well as the owners of the solar systems – so it’s a win-win relationship. However, there is also the possibility to have data on who owns the installations, are those people male or female, do they live in building blocks and small houses, are they renting or are they home-owners? This data can really help us to understand if people are engaging in solar every and how their participation is evolving.

Does Generation Solar bring other benefits?

Yes, it could also help more people to buy into solar energy. By joining, people will see that many others in their neighbourhood have solar panels. They will also see that these people can access data on how much energy they produce and if they are reducing bills. Then, they could say ’Ah, my neighbours have cut their bills, this could also be good for me’. So, this effect could be contagious.

GRECO is also tackling the gender issue in engineering – why is this important?

In the past decades, women haven’t been working at the decision-level making levels in energy and this is still the case. It is strange to think that half the population is not being listened to, and this is going to be important when creating a new energy model. Introducing half the planetary mind to rethink the system has to be good. Also, in many cases, women are the key users of energy and are the ones that sign contracts with the retailers. Yet when it comes to household decisions such as whether or not to invest in renewable energies, then the Greenpeace survey discovered that men tend to feel more comfortable making those choices. Bringing women into the discussion will change the perspective, and it is this perspective that we really need.

The consortium has received funding from the European Union’s Horizon 2020 research and innovation program under grant agreement No. 787289.