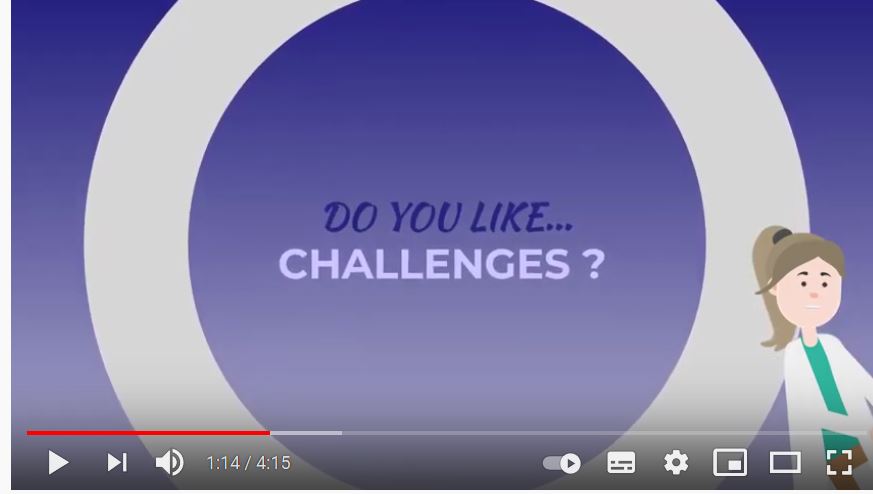 The GRECO staff has demonstrated how the implementation of its  rationale in Open
Science supports and contributes to scientific excellence. As a matrix for other researchers, GRECO published the “Practical Guide on Open Science”.

GRECO has been also open to the world, especially to citizens. Our researchers
established effective collaborations with society, e.g. a Citizen Science Initiative
which resulted in the app “Generation Solar”. The app acts as a database for solar modules worldwide and helps to boost the use of photovoltaics. Moreover, the GRECO
staff developed a novel photovoltaic module repair procedure. Including citizens from the very start, our scientists also adapted their research processes to meet the demands of end-users.

For instance, GRECO created the most timely technical irrigation solution for farmers. By looking at societal aspects, the GRECO team were also inspired to rethink their scientific methodologies for medium-term innovations. The lessons learned within GRECO are helping to pave the way for other researchers adopting this new style of managing science.

Watch the result of our three year mission on Open Science, Citizen Science and a world record in technical innovation!

The consortium has received funding from the European Union’s Horizon 2020 research and innovation program under grant agreement No. 787289.